According to Russian law, a trademark registration can be cancelled at a third party’s request in case the mark has not been used by the right holder themselves or any person under the right holder's control for any three consecutive years after the registration.

Failure to use a trademark during the prescribed period makes the registration vulnerable to cancellation by any person having legal interest.

A non-use cancellation action against a trademark is to be filed with the Intellectual Property Court. 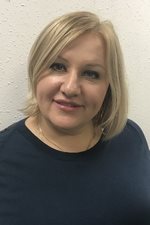