The Presidium of the Intellectual Property Court, in its hearing on 30 September 2019, upheld the IP Court's decision in favor of Sojuzpatent's client - the Japanese cuisine restaurant “Tokyo” (the defendant).

The claimant challenged the IP Court's ruling made in a non-use cancellation proceeding in which the Court had refused to cancel the trademark registration in the main classes. The Presidium of the IP Court denied the petition and affirmed the Court's earlier decision. 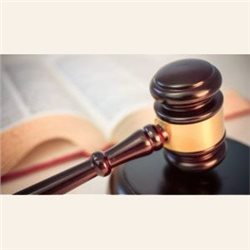