Presidium of IP Court Affirms Decision for our Client Evalar

The Presidium of the Intellectual Property Court dismissed an appeal brought against earlier decisions of the same Court and the Chamber for Patent Disputes taken in a trademark invalidation proceeding in favor of our client Evalar, a major Russian pharmaceutical company.

The invalidation action had been brought against our client’s trademark ЭФФЕКС EFFEX (Certificate № 505620) by the owner of the trademark Эррекс (Errex) (Certificate № 392704) on the grounds of alleged similarity between the two marks. Rospatent’s Chamber for Patent Disputes rejected the invalidation claim. The intellectual Property Court considered the claimant’s appeal and affirmed the Chamber’s decision, dismissing the appeal. The IP Court’s decision was further appealed to the Presidium of the IP Court, which upheld, in its hearing, the lower court’s decision. 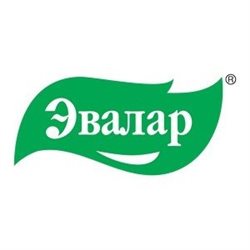