Rospatent’s Chamber for Patent Disputes ruled in favor of Sojuzpatent's client – the large pharmaceutical company Actavis Group PTC ehf. (Iceland) – in a trademark appeal procedure. The cited trademark was withdrawn by the Chamber for Patent Disputes since it had been successfully canceled for non-use by Sojuzpatent’s legal team. The Actavis trademark "ВАЛЗ" (VALZ) proceeded to registration in Russia in respect of all claimed goods in Class 5.

Actavis is owned by the pharmaceutical giant Teva. 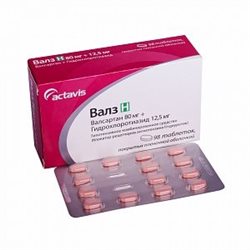