Hasbro Copyright on My Little Pony Characters Defended against Infringement

The Leningradskiy District Court in Kaliningrad ruled in favor of Sojuzpatent’s client, Hasbro Inc. (USA), in an administrative offense case against an importer of counterfeit goods after a customs seizure of the infringing goods.

Hasbro Inc. filed a petition to bring the importer to administrative liability for importing infringing goods containing illegal reproduction of the characters of the animated series “My Little Pony – Friendship is magic” copyrighted by Hasbro. Customs seized the infringing goods on the grounds of Hasbro’s petition and filed a lawsuit to the Court.

Having considered the case, the court satisfied the claims and brought the importer of the counterfeit goods to administrative liability under part 1 of Article 7.12 of the Russian Administrative Offenses Code with a warning and confiscation of the infringing goods containing an illegal reproduction of the cartoon characters. 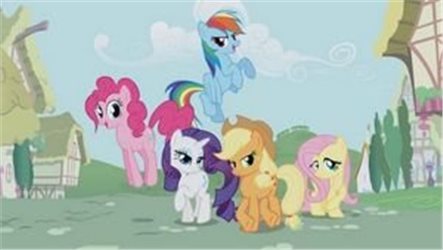