The cancellation request was filed to Rospatent on the grounds of an alleged lack of distinctive character. The rights owner’s position was represented by Sojuzpatent’s trademark attorneys. This position was sustained by the Chamber for patent Disputes, which rejected the plaintiff's claims. The Chamber’s decision was affirmed by the Head of Rospatent on September 20, 2019. 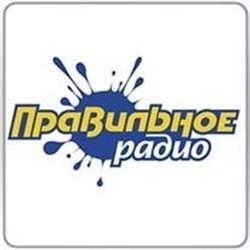